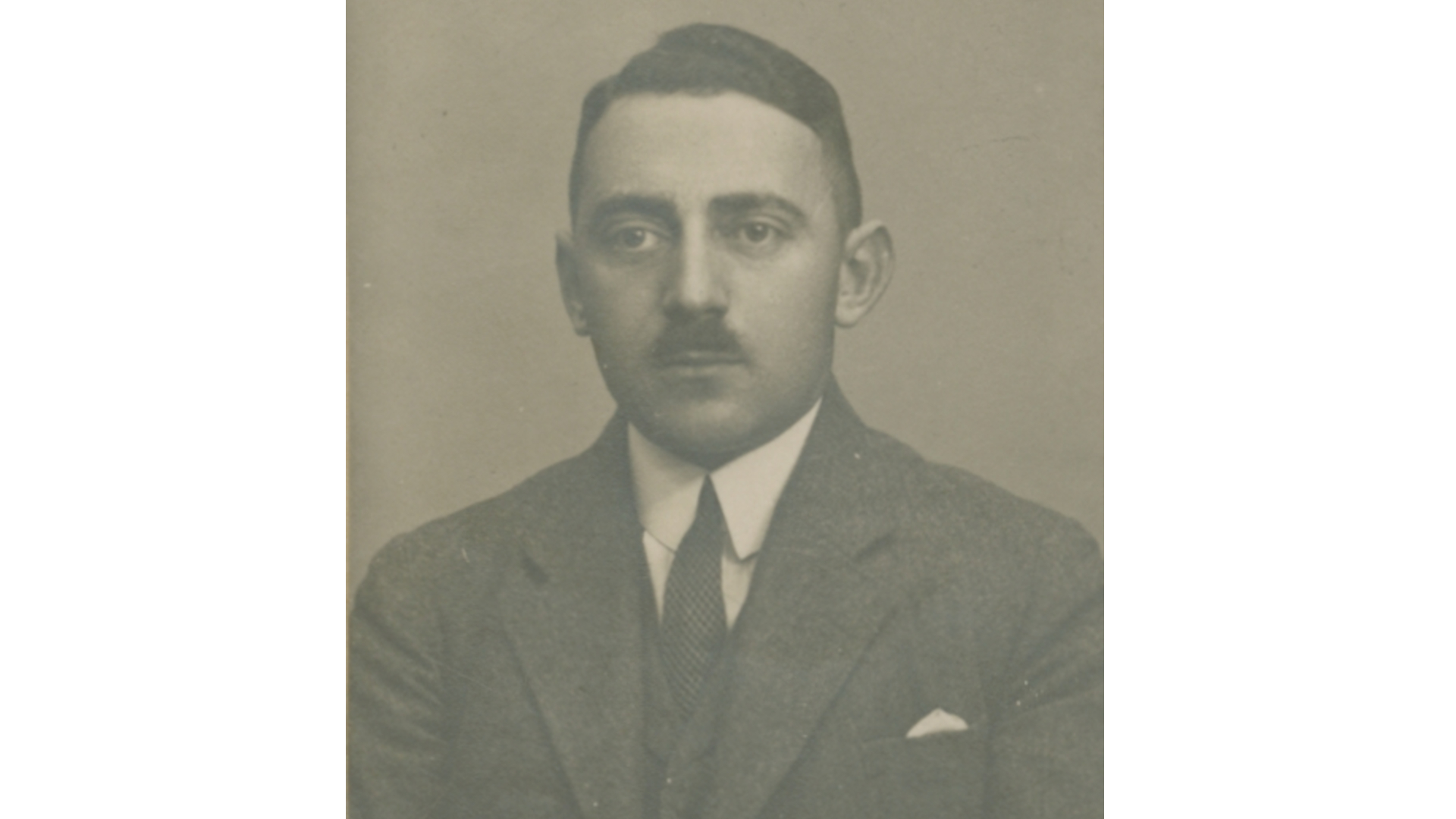 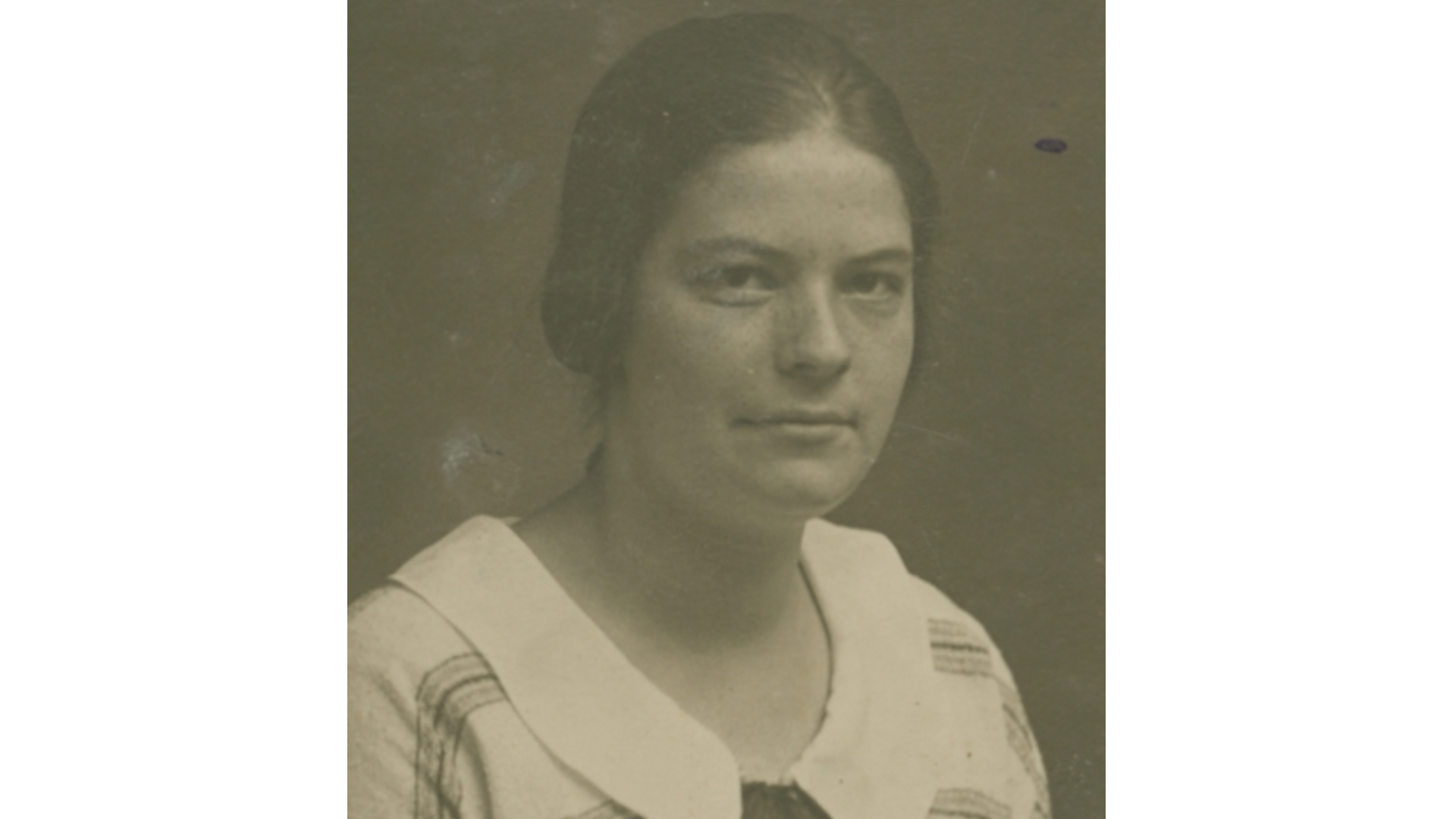 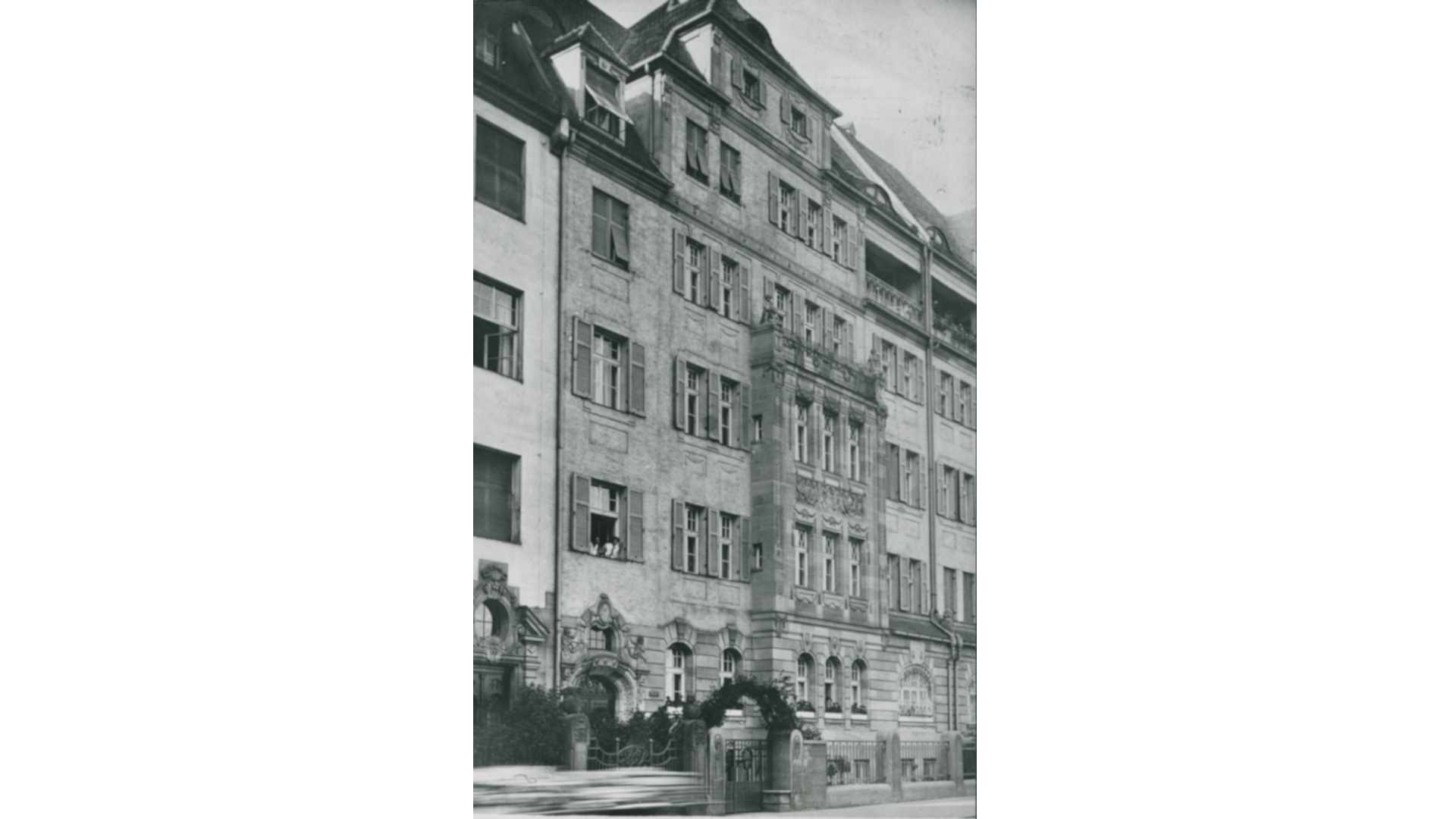 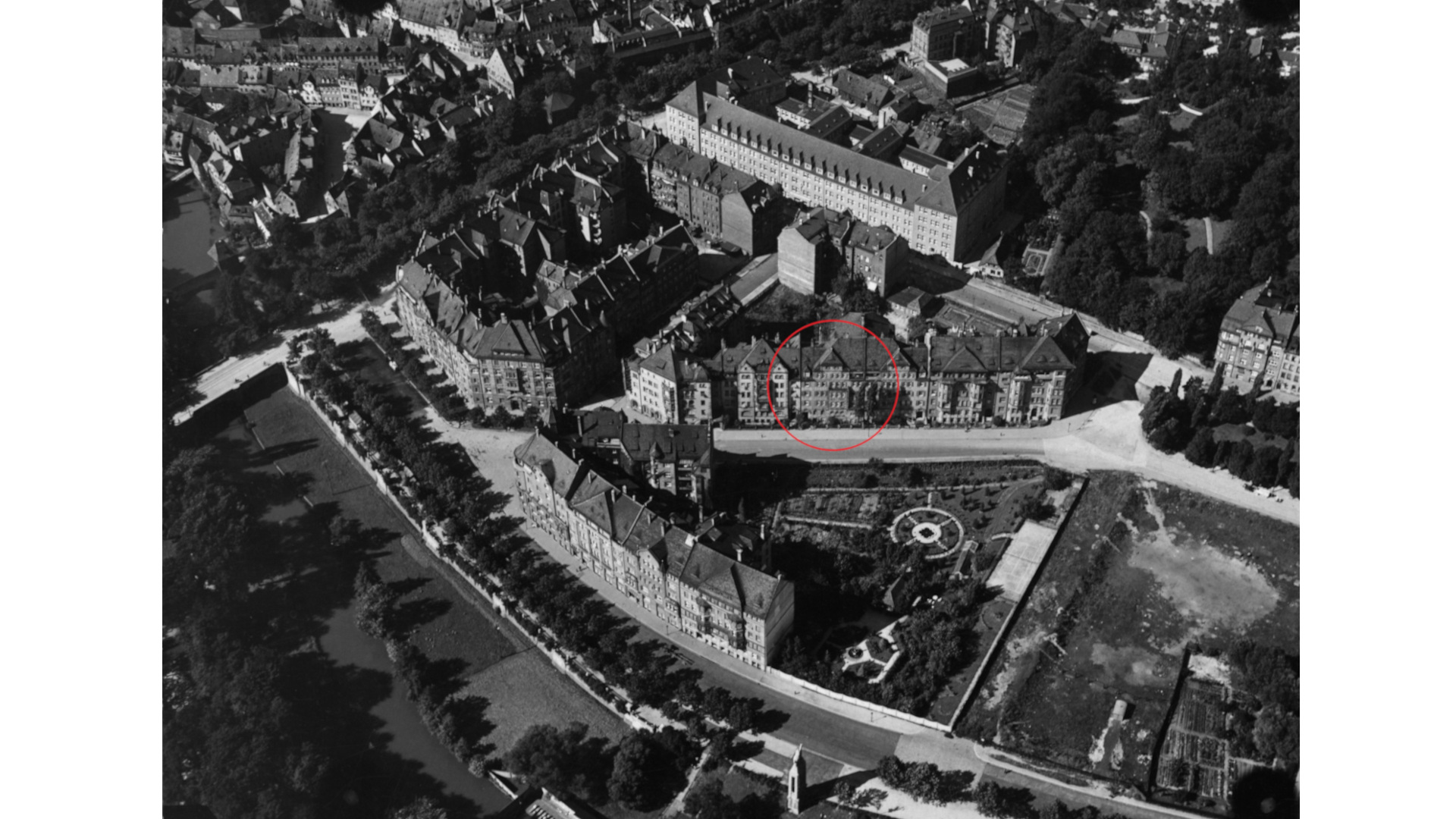 Theodor Hutzler, portrait photo from around 1930.

Therese Hutzler, portrait photo from around 1930.

The house at Theodorstrasse 5 is circled in red. Together with Emilienstrasse and Prinzregentenufer, the street is part of a large upper-class residential area built at the beginning of the 20th century on the grounds of the former Klett engineering works. In the bottom left-hand corner of the picture, the Pegnitz River enters the old city. The avenue of plane trees along Prinzregentenufer is also visible. Aerial photo 1927. 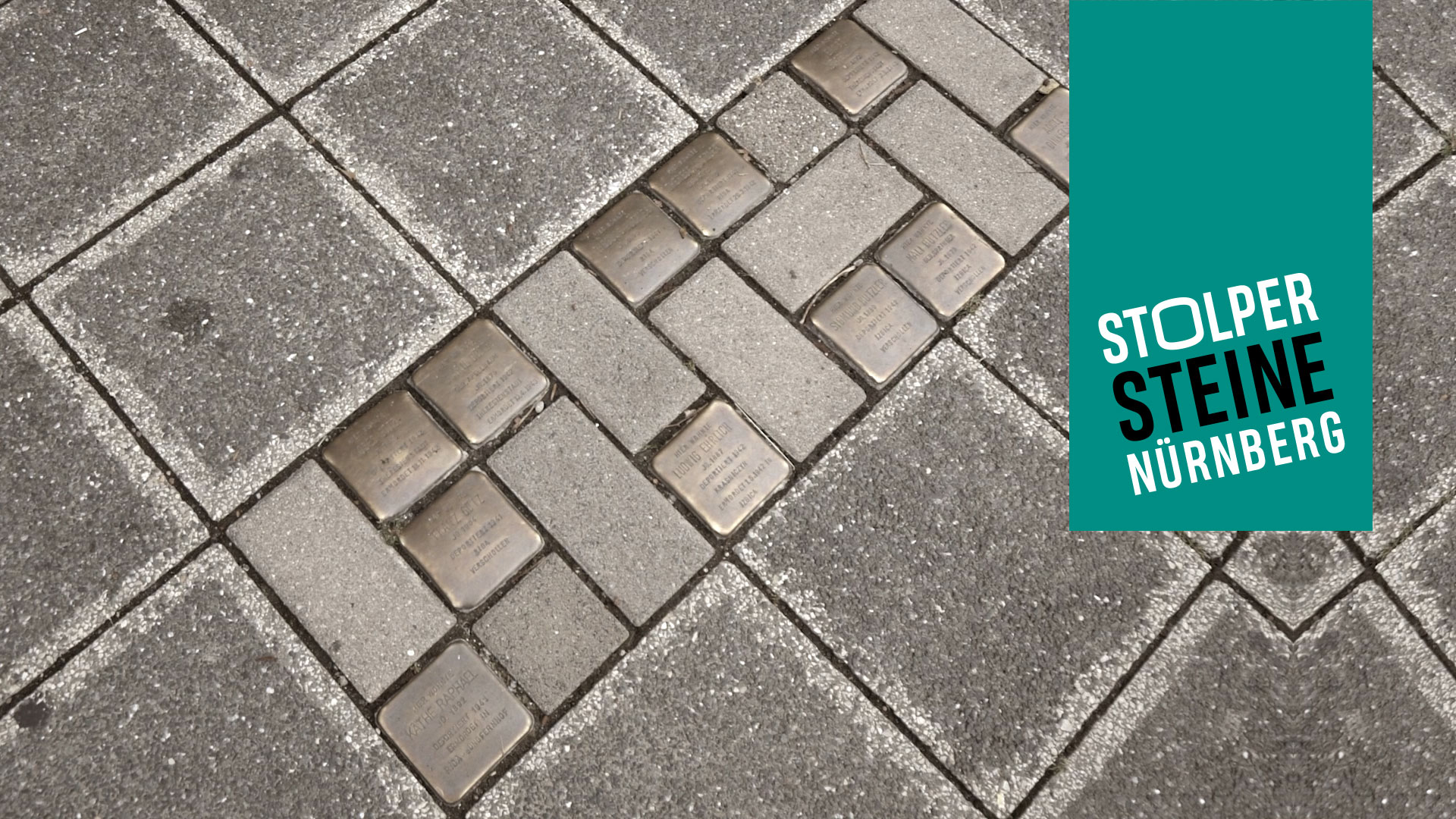 On 22 May 2004 Gunter Demnig laid the first stumbling stones in Nuremberg. These included the stumbling stones for Sigmund, Mali, Theodor and Therese Hutzler, who were murdered in Riga and Izbica.

Sigmund Hutzler was born on 14 February 1880 in Hüttenbach. His wife Mali Springer, was born there on 13 Februar 1879. The couple lived in Forchheim, where Sigmund worked as a horse dealer. They had no children. From 12 November until 21 December 1938 Sigmund was a prisoner in Dachau concentration camp. On 30 March 1939 he and his wife moved to Nuremberg, where his cousin Theodor lived.

Theodor Hutzler was born on 22 August 1899 in Forth near Eckental. His parents were the butcher Heinrich Hutzler and his wife Emma (née Schön). In July 1930 he married Therese Götz from Nuremberg. Theodor worked as a trader. The marriage was childless.